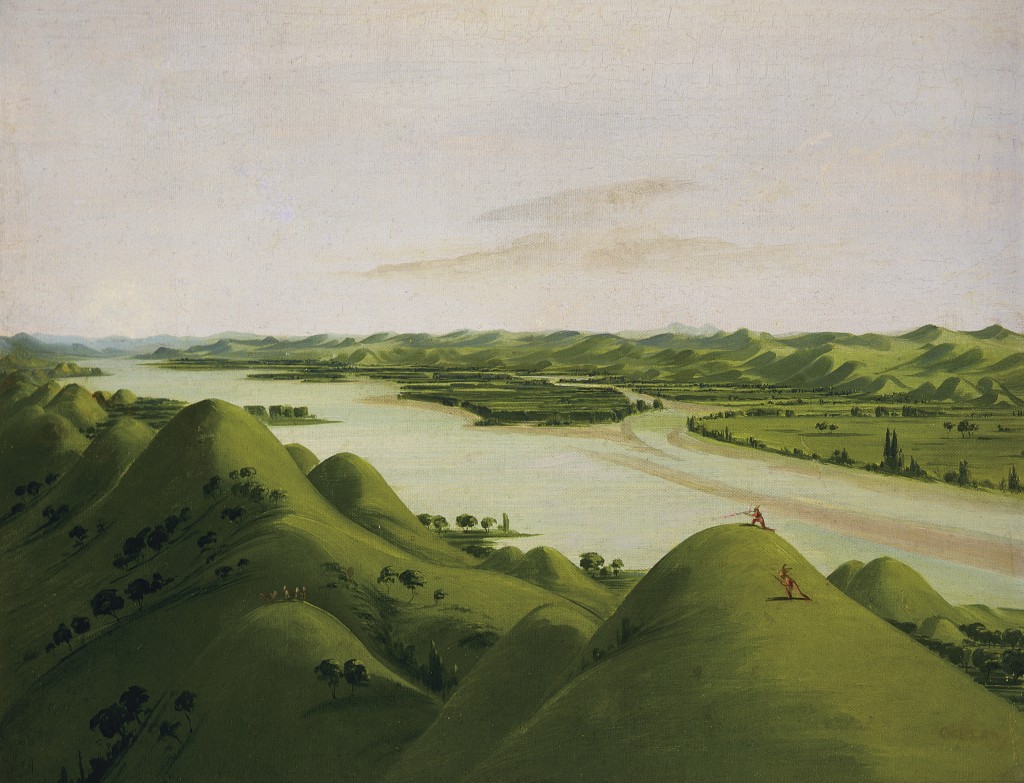 Floyd's Grave, Where Lewis and Clark Buried Sergeant Floyd in 1804